Home » Politics
“It is not the role of the government to lead people, but to act according to the will of the people.” – Tahir Javed

Over the last three years, Tahir Javed has leveraged his knowledge and expertise towards improving the bilateral relationship between Pakistan and the United States. Though ties between the two democracies have often been fraught with tension, Tahir Javed has skillfully emphasized the shared concerns and opportunity for progress to leadership in Washington, DC, and Islamabad. He played a crucial role in reenergizing the Pakistan Congressional Caucus. Over 70 Congressional officials have since expressed interest in joining the caucus. Tahir Javed remains a staunch advocate for peace and stability in South Asia. 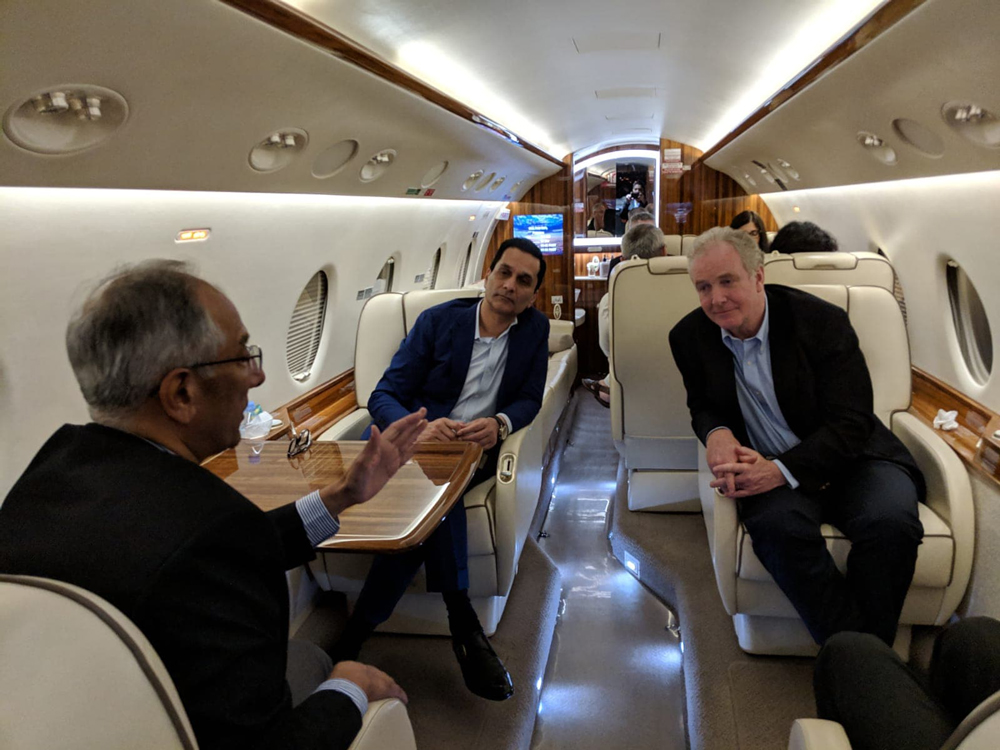 Governments Delegations are a significant way for Senators to better understand the ground realities in other countries and serve as a leading diplomatic mechanism. Tahir Javed organized a successful visit of American Senators to Pakistan and personally escorted Senator Chris van Hollen (D-MD) and Senator Maggie Hassan (D-NH). The delegation reviewed the state of affairs in the Indian Occupied Kashmir, Azad Kashmir, and North Waziristan. 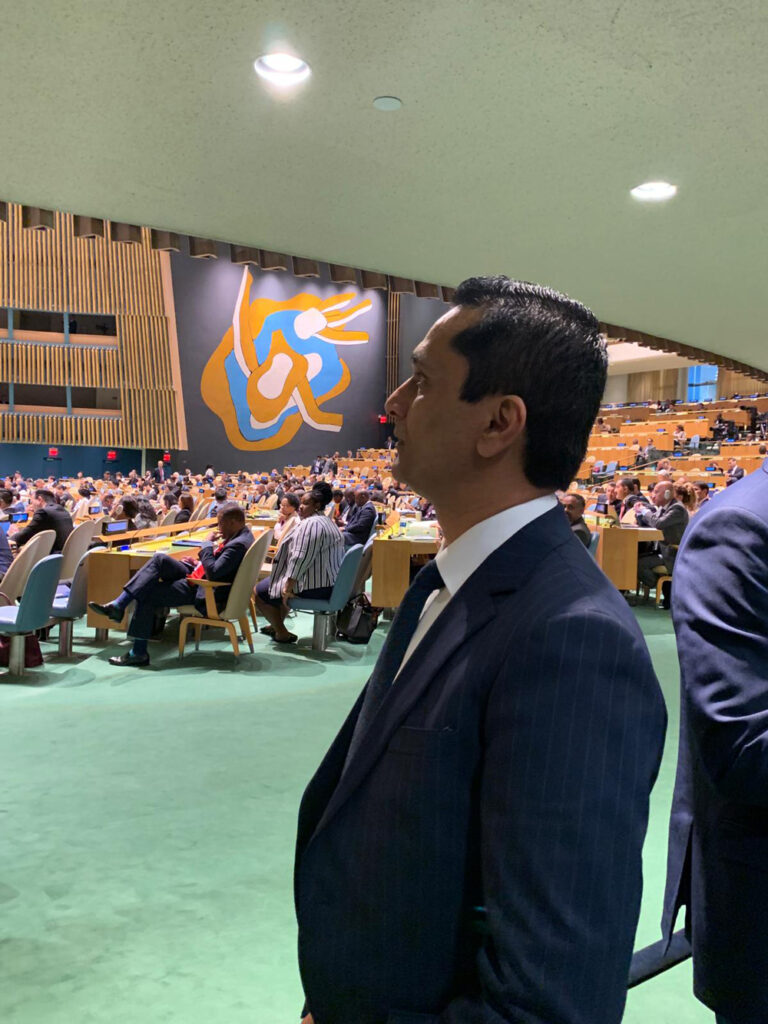 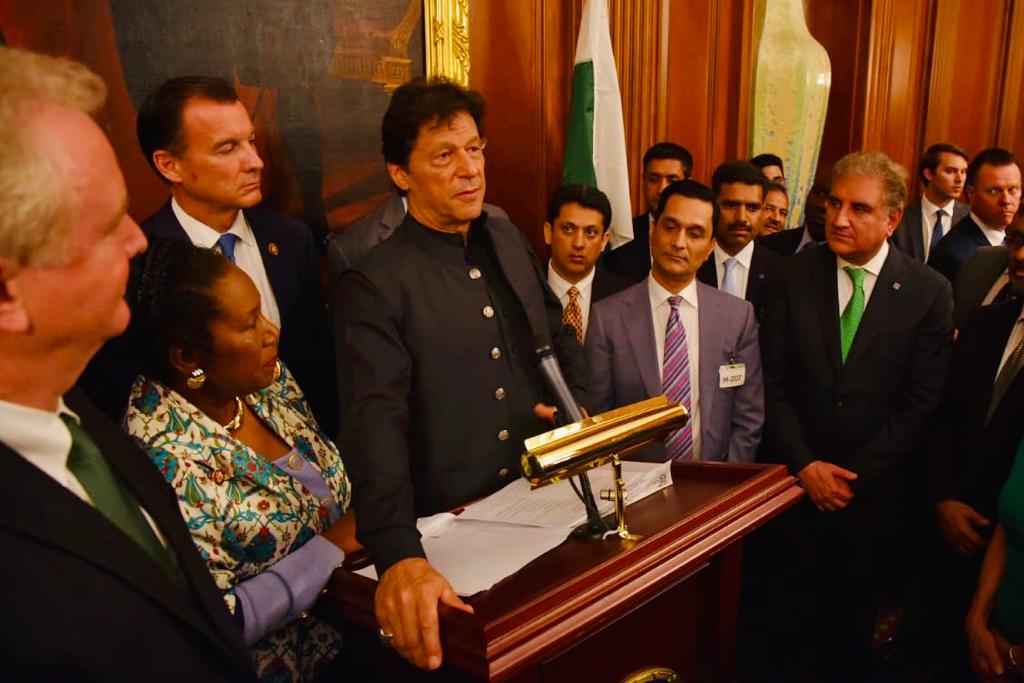 Tahir Javed is the founder of the Congressional Pakistan Caucus Foundation which aims to provide Pakistani-American youth opportunities to engage in political and civic affairs. CPCF seeks to connect interested applicants with scholarship, internship, and employment opportunities to facilitate a free and diverse exchange of ideas on behalf of the Pakistan-American community. The CPCF was an integral part of coordinating the Congressional reception for Prime Minister Imran Khan in 2019. 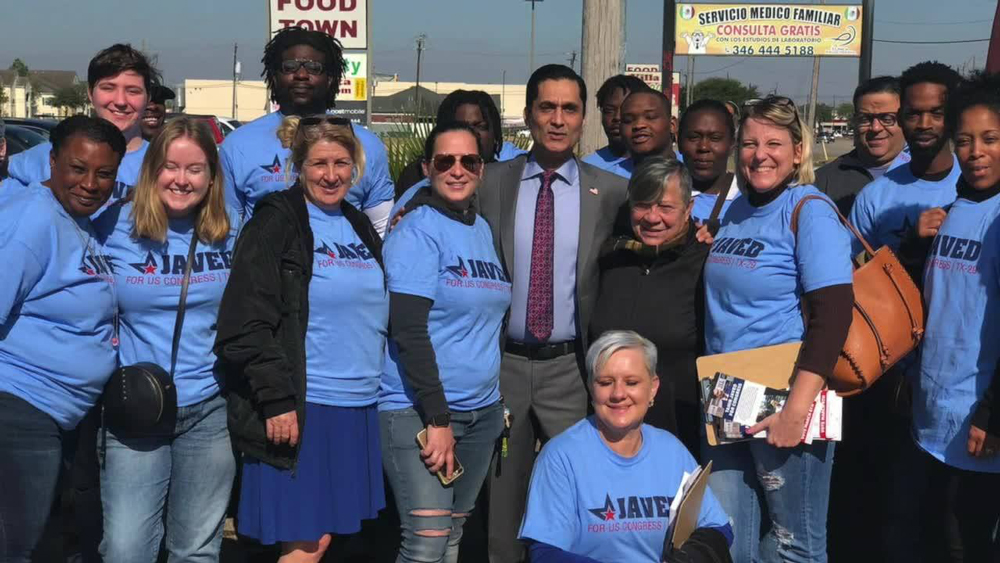 In the 2018 midterm elections, Tahir Javed launched his campaign to represent Texas District 29 in Congress. After years of living here and understanding the challenges facing the district, he had the motivation, experience, and know-how to get things done. Texas’ 29th Congressional District is full of law-abiding and hardworking people but unfortunately, they struggle with some of the worst healthcare, education, and economic conditions in the United States. After successfully running healthcare services in an underserved area of southeast Texas, Tahir knew how to make it accessible for people and why it is so critical to their well-being. As an entrepreneur providing livelihoods to thousands of people, Tahir saw the advantages and opportunities he could leverage to create good-paying jobs. As the founder of a school, he recognized the critical role a great education plays in not just one person’s life, but a whole community. Unfortunately, the national leadership in Washington, DC was – and remains – headed by a reckless and divisive President and a Republican Party that refuses to defend the U.S. Constitution. Tahir was determined to make the concerns of Americans heard in the capital. 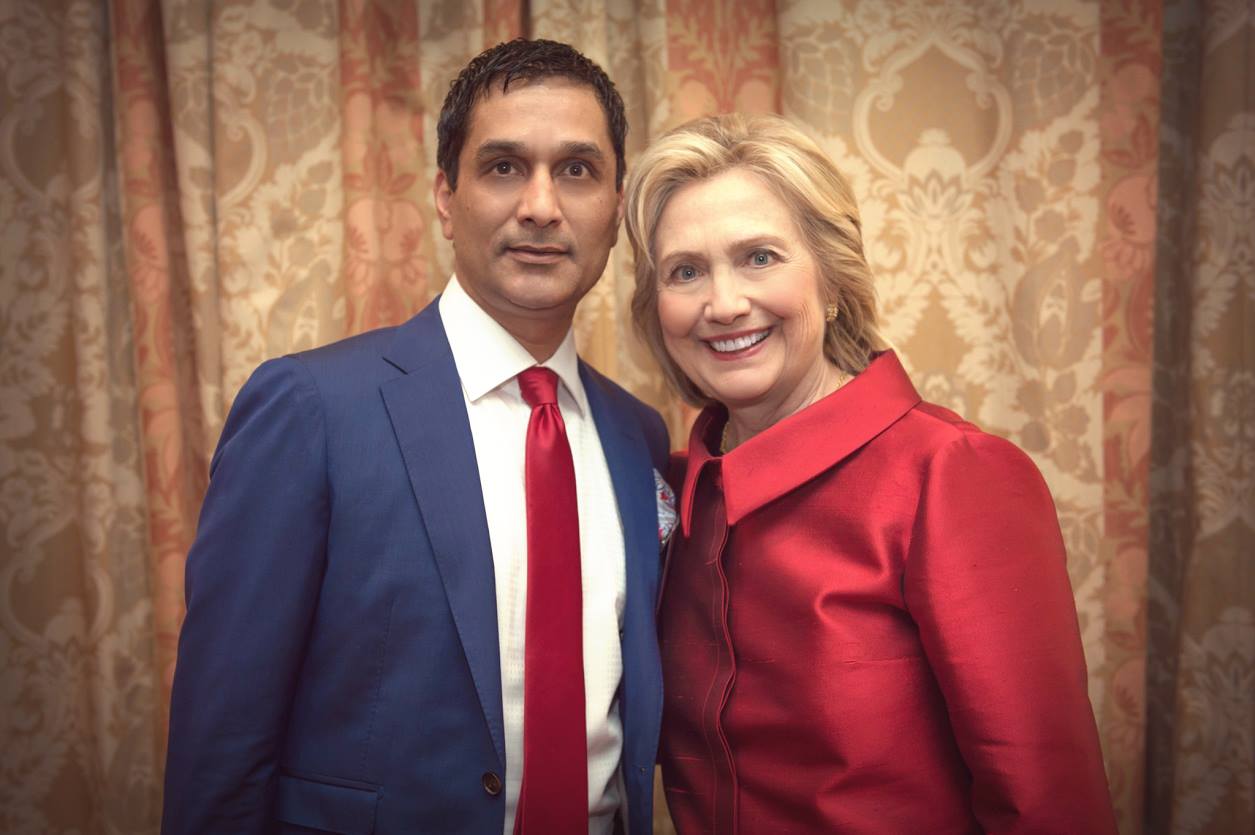 During 2016, Tahir Javed predicted the right-wing’s divisive politics would polarize America. Recognizing many others shared the same concerns, Tahir brought a diverse group of supporters together and founded the Political Movement Group (PMG). He invited people of all backgrounds and professions to become better informed on the most pressing matters of the day and understand the powerful role each person can play in further educating and mobilizing voters.
In doing this work, Tahir recognized the importance of progressive messaging and urged leaders to not just run against the acrimonious Republican policies but to vigorously promote the core unifying values of the Democratic Party. In cities including Chicago, Charlotte, Dallas, Atlanta, San Antonio, Beaumont, Houston, Newark, Miami, Las Vegas, Munster, Columbus, Phoenix, and Washington, DC, Tahir chaired, hosted, and led over 50 fundraisers in support of the Democratic nominee Hillary Clinton.  For his steadfast and vigorous work, Secretary Clinton called Tahir a true “road warrior.”
PMG built an impressive framework and will continue to organize on behalf of the best candidates throughout the United States.